At the opening of the 8th European Conference on Tobacco or Health, Laura Graen, our founder and longtime policy advisor received the 1st Prize of the Young Professional Awards of the Association of European Cancer Leagues.

More than 15 years ago, Laura started to campaign against the tobacco industry. By then, she accomplished a volunteer year at BLUE 21, the host of our project. On World No Tobacco Day 2004 she awarded the German cigarette corporation Reemtsma with a negative prize for its contribution to deforestation in Tanzania where the company sourced tobacco leaf. It was the starting point to develop Unfairtobacco.

Laura is part of the global movement for tobacco control. She is special: Laura studied cultural anthropology and intercultural communication, not medicine. She researched about tobacco cultivation in Malawi and wrote her MA thesis on the tobacco sector of Malawi. On this basis she advocates for a holistic approach to tobacco control. She stands up against the injustice that multinational companies harm people all around the world, violating human rights and destroying the environment, while not being held accountable.

Tobacco control is a human right

Laura has been a driving force behind the Cape Town Declaration on Human Rights and a Tobacco-free World which was signed by 160 organisations around the world and was adopted by the 17th World Conference on Tobacco or Health in March 2018.

In Germany, she is the first to have shaped tobacco control as a human rights issue. With her tireless work she has formed the German Network for Children‘s Rights and Tobacco Control and guided it to a fruitful collaboration. The network campaigns to accelerate the enforcement of the WHO FCTC and to achieve a tobacco-free Germany in 2040.

For her innovative and continous work in tobacco control Laura Graen well deserves the 1st Prize of the Young Professional Awards of the Association of European Cancer Leagues.

After many years at Unfairtobacco, Laura now is an independent expert on tobacco control, human rights and sustainable development. She offers well-grounded analysis and research, productive political strategies and campaigns as well as advocacy in these areas.

"I am passionate about building bridges between different areas and creating collaborative partnerships. I believe that this is essential to achieve sustainable and holistic change." Laura Graen 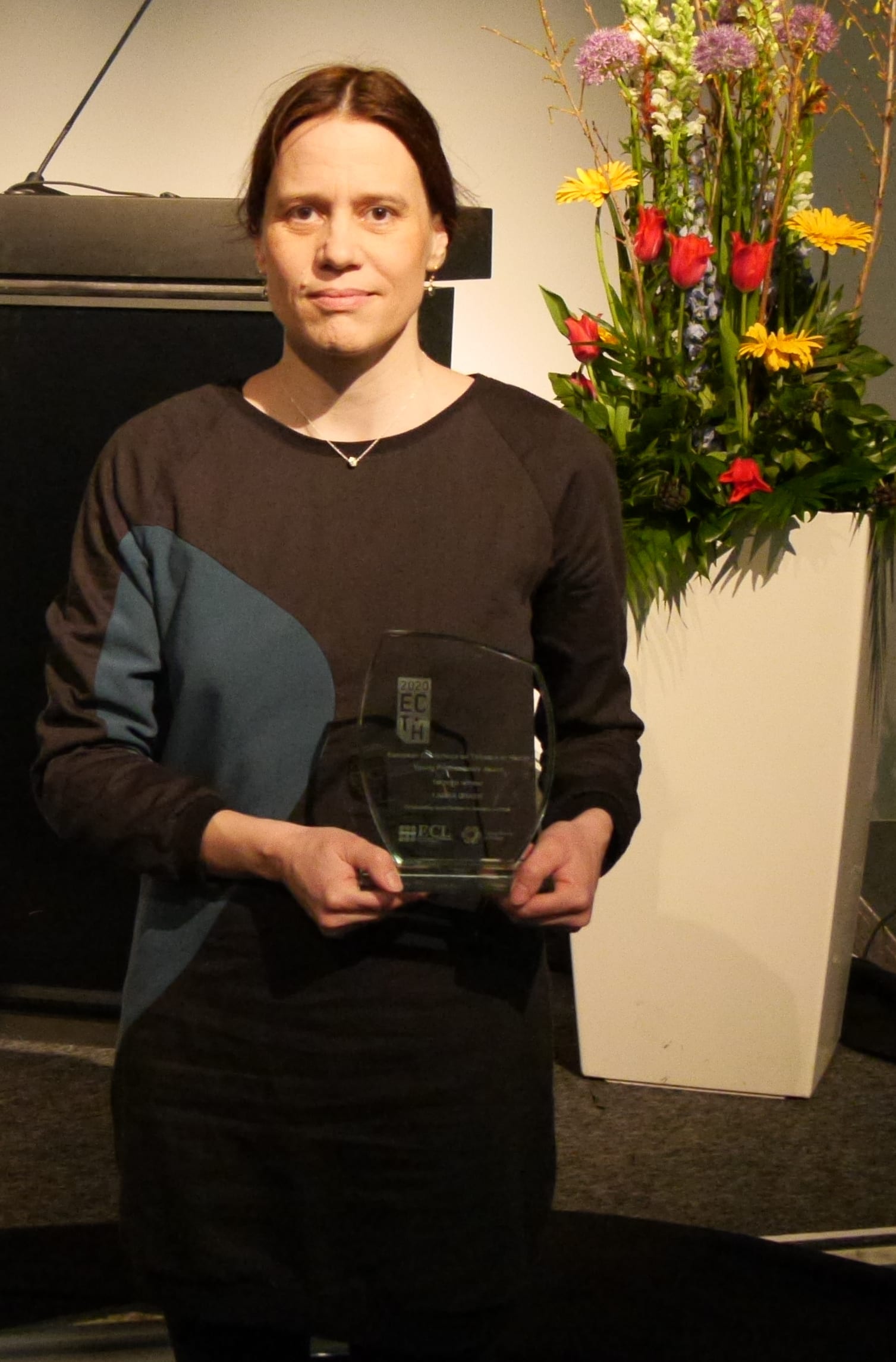 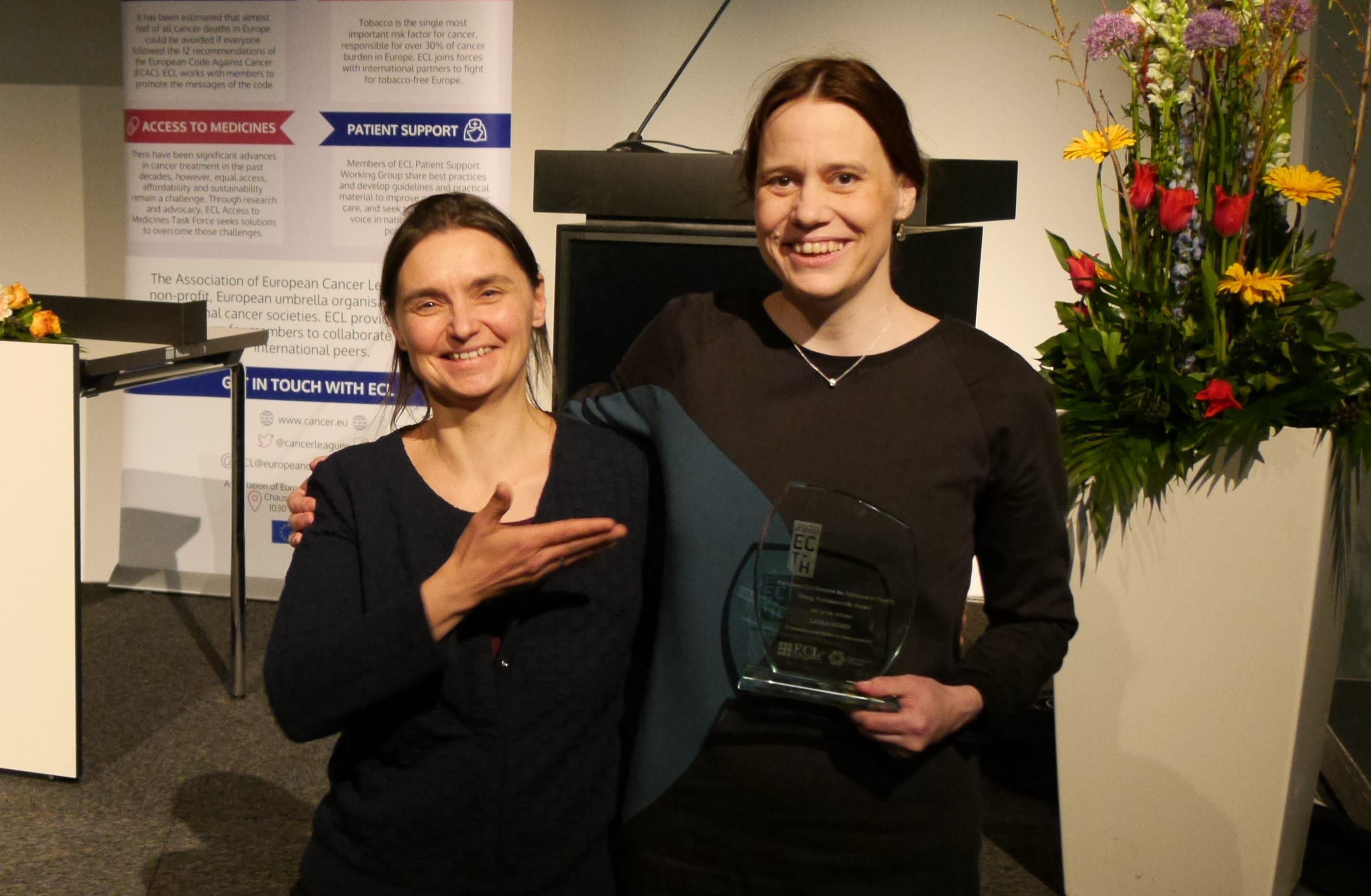 Children have a Right to a Tobacco-free World

Our new factsheet shows how children's rights are violated by tobacco use and tobacco cultivation.

Cape Town Declaration on Human Rights and a Tobacco-free World

Governments have the duty, as well as the right, to protect their citizens from the tobacco industry because the continued production and marketing of tobacco products violates rights from seedbed to butts, including child labor, workers' rights and the human rights to health and life.

Factsheet Children have a Right to a Tobacco-free World

This factsheet shows which children's rights are violated by smoking and tobacco cultivation.

This analysis discusses how the private sector - and particularly the tobacco industry - is involved in the implementation of the Sustainable Development Goals (SDGs).